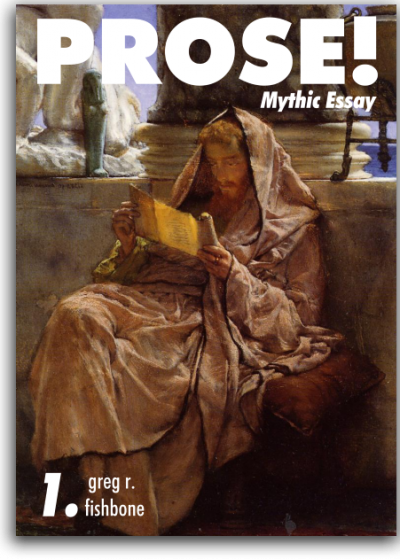 In the world of The Mythoversal Project

The Necklace of Harmonia 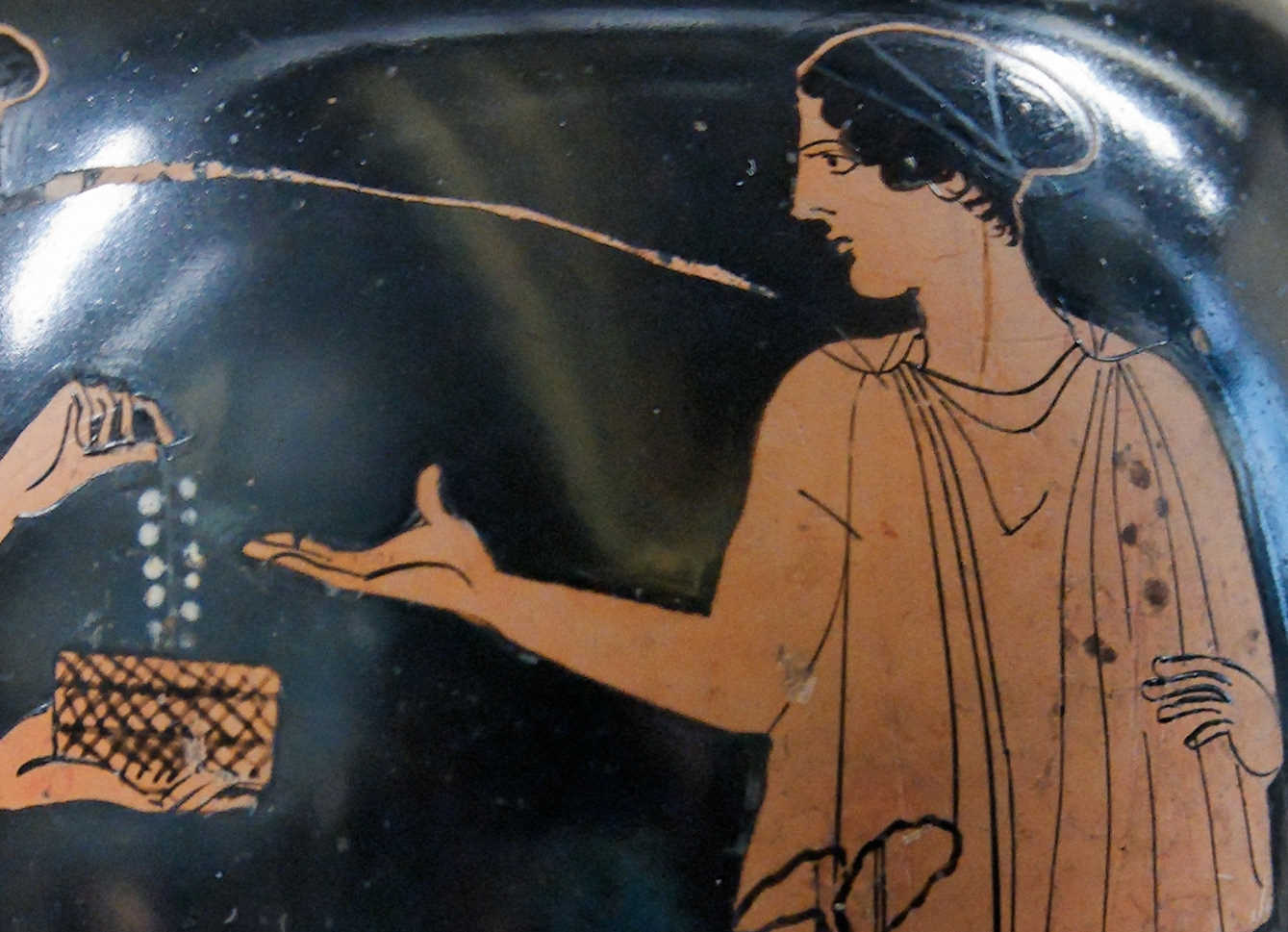 A cursed fashion accessory with a long and terrible history.

The necklace was forged by Hephaestus with marvelously intricate links connecting a string of sparkling green gemstones. He presented to his former wife, Aphrodite, to "celebrate" her remarriage to Ares.

Forging such a lavish gift may have seemed like a gesture of forgiveness from a jilted lover who had moved on with his life, but the necklace secretly held a curse for any mortal it touched.

THE LEGACY OF HARMONIA

Aphrodite and Ares regifted the necklace to their daughter, Harmonia, upon her marriage to Cadmus. It was thereafter known as the Necklace of Harmonia.

The newlyweds together founded the city of Thebes, established a dynasty, and passed the necklace on to a line of descendants who suffered an improbable string of tragedies.

A king and queen got turned into snakes.

A prince got turned into a stag.

A king got ripped apart by his own drunken relatives.

A queen married her own son.

Twins killed each other in battle.

And in Athens, an entire genre formed around plays, often set in Thebes, that reveled in these tragedies and more.

Generations later, Eteocles and Polynieces, the twin sons of Oedipus, contested among themselves for control of Thebes. Eteocles won control of the city, but Polynieces escaped with the necklace.

In Argos, Polynieces gave the Necklace of Harmonia to Eriphyle as a bribe, so that she might convince her husband, Amphiaraus, to go to war against Eteocles.

The War of Seven Against Thebes ended with the deaths of Amphiarus and five of the other six invaders. The lone survivor trained a generation of the previous war's fatherless children to become Epigoni, the invaders who finally succeeded in wiping Thebes out. Eriphyle was then killed by her own son for her role in enabling the prior disastrous war.

Alcmaeon, the son of Amphiaraus and Eriphyle, found himself haunted by the murder he'd committed against his own mother. He fled to seek redemption in the court of King Phegeus of Psophia.

Alcmaeon presented the king with the Necklace of Harmonia in order to win favor, but then attempted to steal the necklace back on the advice of an oracle.

From Psophia, the Necklace of Harmonia made its way to Delphi, and into the treasury of the Temple of Athena. But the necklace proved to be an anathema to the war goddess, who directed the forces of Phocis against Delphi in the Third Sacred War of 356 to 346 BCE. The Phocian tyrant Phayllus claimed the necklace as a gift for his mistress. She wore it proudly for a number of years, until her son went mad and set fire to their home, killing the family and destroying all of their possessions.

The Necklace of Harmonia, after causing many more misadventures, was taken by an unknown sufferer to the island of Cyprus, to the original Temple of Aphrodite, where it was rededicated to the Goddess of Love.

The 2nd Century CE travel writer, Pausanias, claims to have seen it hanging in the temple, safely out of human hands at last.

The current location of the necklace is unknown. But since the work of Hephaestus can never be destroyed, it's only a matter of time before the item and its curse resurface to cause another string of heartbreak and destruction.

A classic tale of war, betrayal, death, grief, and recovery.

Continuing from the end of The Iliad, an Amazon comes to Troy.