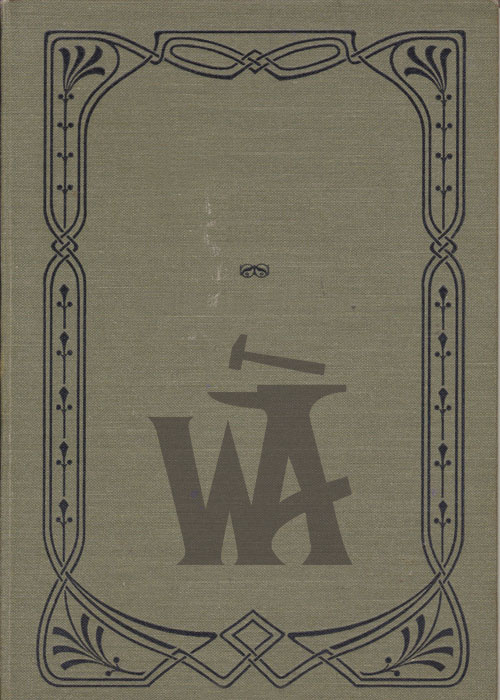 In the world of Draygar

October woke up the next morning to the scent of bacon cooking in the kitchen and it caused a smile to spread across her lips. Her saf was making breakfast like they would when she was little. She slowly stirred from her bed and sorted out her hair. She should have worn a cap to bed but she forgot. How could she have forgotten? She typically took very good care of her hair because it made her happy. That simply showed her how stressful that night had been. She meandered her way down the stairs and sat at the island in the kitchen, watching her saf make pancakes on the griddle.

“How did you sleep, pumpkin?” They asked as they flipped a pancake, revealing the perfectly golden top.

“As well as I could after having woken up thanks to a forest fire.”

Her mother came into the kitchen as well and poured herself a cup of coffee. “I am so glad you were able to wake up and help your neighbors get out safely. You saved a lot of people, October, and I’m proud of you.”

October wanted to shrink. “I-It was thanks to Magic.”

Her saf removed the pancakes and plated a few before handing them to her. “Magic has his ways of making heroes and brave souls more known.”

“Oh you most certainly are a hero! Our little pumpkin is a hero,” they drew out with a goofy smile. “What would my little hero like to drink?”

“Not a hero… water please.” She mumbled and stuffed her face with a bite of a fluffy pancake.

They handed her water and then took a plate of their own and sat next to her, “You are such an amazing kid, pumpkin. Truly solin material right here!”

She felt her face grow hot with embarrassment and she stared at her glass of water to avoid looking at them. “Oh, no, not me. I only use therranic magic…”

Her mother laughed. “Of course you’re not solin. Don’t be silly.”

“No, saf, she’s right.” October sighed and stared at the water that had begun to swirl in circles. “Mom, why are you doing that?”

“Swirling my water,” October said and rolled her eyes.

“I’m not? Wait, why is your water doing that?” Her mother asked as she got a closer look at it. But, her mother dismissed it nearly as fast as she had questioned it.

October decided to try and shift the direction of that water once her parents were no longer paying attention. She focused on making the water spin in the opposite direction, and, much to her shock, it listened to her.

“I’m full. Thanks for breakfast, saf! I’m going to go home and assess the damage.” October said as she shot out of her seat.

“Alrighty, pumpkin, let us know how things are! Will you be joining us for dinner tonight?” They asked cheerfully.

Out of the corner of her eye, she spotted the emerald green energy from last night once more. “Maybe… I’ll message you closer to dinner, okay?”

She quickly fled the house and followed the energy as far as it would take her. It darted past her home and deep into the woods. She weaved around trees, chasing it all the way to a stream where she watched it dive into the water and disappear.

How strange, she thought as she stepped closer to the slow-moving stream. She crouched next to the water and dipped her fingers into its chilly depths. The water swirled around her fingertips and she stared in awe. Slowly, she pulled her hand from the water, but the water had not left her hand.

It was like a bubble, but a bubble perfectly formed to her hand. She moved her hand over and wiggled her fingers to test the strength of the pocket of water that seemed to have claimed her. Incredible. Closing her fist, she sent a surge of energy to her fingertips as she would with her therranic magic and focused on the water in the stream. She pointed to a ripple on the surface and beckoned for it to raise.

The ripples intensified and raised in height. Droplets fled the surface and seemingly floated in the air, to her shock. She strained her energy more to try and raise more than a few droplets.

It’s working! She thought as an unsteady stream rose from the ripples she had caused and joined the tiny bobbles of water. A small, breathy laugh escaped her lips in her triumph, but it was short-lived as the sediment from the stream began seeping into her creation until it was more terrafirma than water. The glove of water around her hand ruptured and soaked her lap as the thread of water she spun splashed back to where it came.

Her heart pounded in her ears as she stared at the now murky water she created. How in Navine had she done that? First fire and now water? She swallowed the lump that had formed in her throat and stood from her now muddy spot. Three elements.

Something was clearly going on, but she wasn’t sure.

She pulled out her holo and flicked her thumb over the sensor to reveal the full screen. It sparked to life and she instantly began to research the known solins of Arcaea.

Each generation had a solin. She learned that in school when she was young. She also knew that the solin for her parents’ generation was never found and while it happened occasionally, it had been the first time in a very long while. The older solin had been in the same position since she was around twenty-five and she was approaching her mid-seventies now.

Her search brought her to an interview with the current solin where she explained how she knew. Pressing play on the video, October bit her nails as she watched.

“When I was young, I had experienced odd things. They started when I was, oh, I don’t know… I was probably twenty years old or so. I started noticing this green energy around me. It swirled around my hand one day and that was when I noticed I could control fire! My primary magic beforehand had been water so I was surprised to see that my literal opposite was so easily moved by my energy.” She paused for a moment and glanced at something behind the reporter. “Magic has a way of letting you know. You just have to listen to him. Follow the clues and trust your abilities. To the next solin, I know how confusing discovering your gifts may be but don’t shy away. Embrace it.”

October closed the video and decided to text her mother. ‘Mom, has the next solin been found yet?’

She responded nearly instantly. ‘Not that I know of, why? Are you hung up on what your saf said earlier?’

‘Just curious… it’s about that time for my generation to discover ours.’

‘As long as Magic hasn’t abandoned you like he abandoned my generation.’

October waved her thumb over the sensor again and the metal of the holo slid together once more. She wasn’t convinced that Magic had abandoned them. He wouldn’t do something like that.