Thebes is located in southeastern Boiotia, a region of mainland Hellas separated from Attike by a line of mountains that includes prominent Mount Kitharea.

The old city walls enclose two hills. One is the Citadel with a palace complex, workshops, and five noble wards of housing. The other is the Acropolis, containing the most ancient temples and festival grounds. Together, these comprise the Old City. An expanded New City of Thebes includes an upper plain area called Hyperthebai to the north of the Old City, housing the military barracks and training grounds, and a lower plain area called Hypothebai with the main agora, additional temples, and housing for merchants and tradesmen.   The Dirce and Ismenus Rivers run along the eastern and western sides of the city.

Early in the Age of Heroes, a prince named Kadmos (or Cadmus) arrived from the Coastlands Kingdom that would later be known as Phoenicia. Following the advice of an oracle, Prince Kadmos followed a wild heifer to the lair of a dragon, which he slew. He then sowed the teeth like seeds in an ancient field, where they grew into the Spartoi warriors who would help build and defend the new city which was called, at that time, Kadmaia.   Thebes maintains much of its proto-Phoenician flavor while incorporating customs from the surrounding Hellenes. To thank the daimones of Hellas for their guidance and protection, Kadmos adopted their worship as the official religion of Thebes. Kadmos also had brought with him a system of writing that would form the basis of the Greek alphabet and many alphabets afterward including English.

The Mycenaean settlement of Thebes was one of many cities destroyed in the apocalyptic collapse of civilizations that marked the end of the Bronze Age, around 1200 BC. But even with its walls broken, the city's myths and legends lived on. Hundreds of years later, a new civilization flourished in Greece. In the 8th Century BC, Homer and other rhapsodes would assemble old tales and traditions to unite the land. In the 5th Century BC, Sophocles and other playwrights of Athens would set about a third of their plays in a mythologized version of Thebes. Through the Roman Era and into our own, each new generation would put its own spin on tales from the House of Cadmus, the prophecies of Tiresias, the legends of Heracles, and the battles waged along the seven-gated wall between the Dirce and Ismenus Rivers.   The buried ruins of ancient Thebes are today located within the boundaries of a modern Thebes in the Greek region of Boeotia. My fictional setting draws on the Classical tradition, my own imagination, and some of the exciting archaeological discoveries that continue to be made in our own time.

The royal family of Thebes traces its patrilineal line from the city's Sidonian founder, Kadmos. The noble class descends from the five surviving Spartoi who joined Kadmos to build and defend the city in its earliest years. The bulk of the populace draws from native Boiotians from the surrounding territory.

Chapter 18:
"The Dream of Achilles" in The Penthesileiad

Chapter 19:
"Hold Back the Dawn" in The Penthesileiad

Chapter 20:
"The Marvelous Gift" in The Penthesileiad 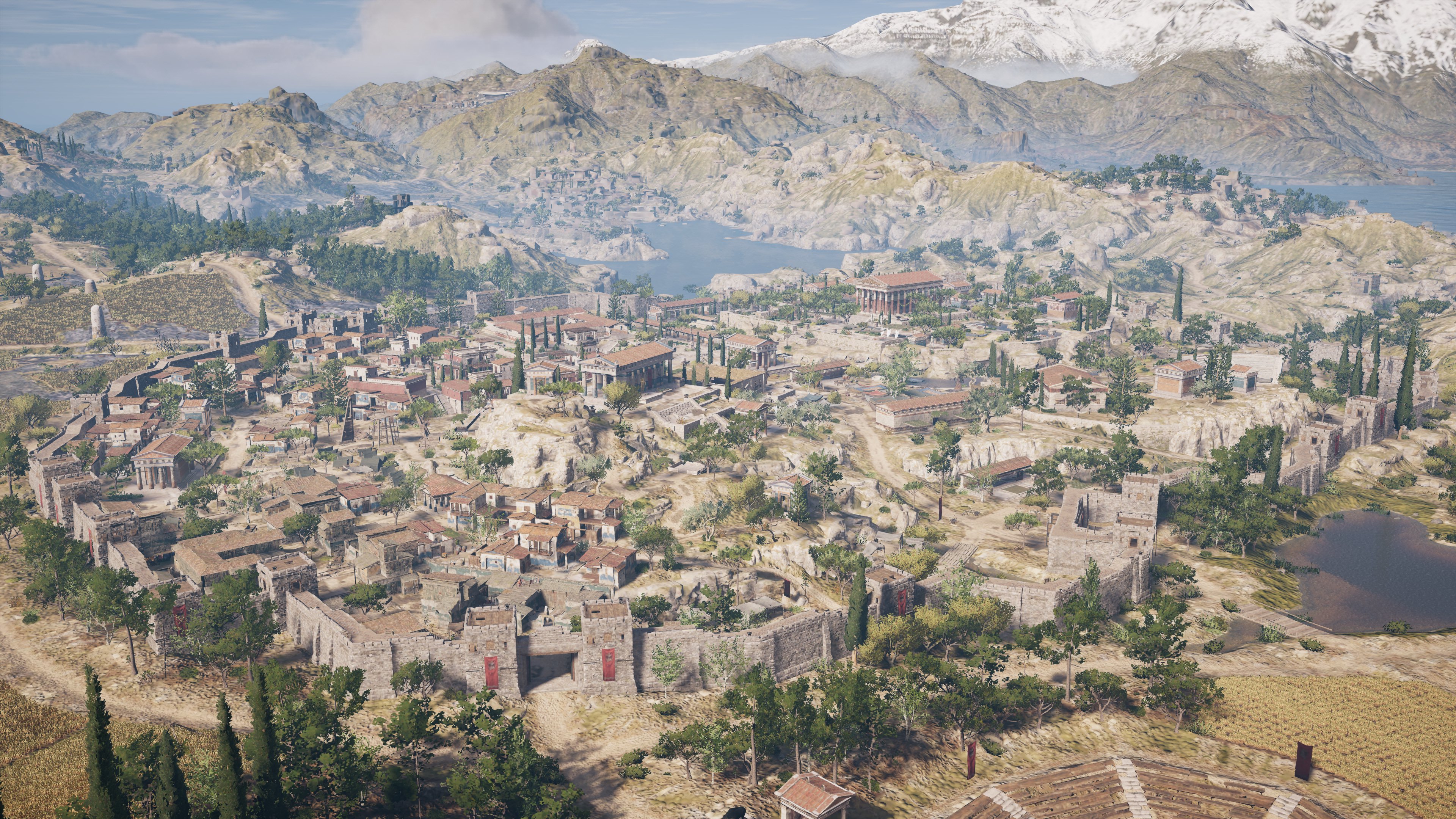