Who's behind the scenes?

Restoring diversity and inclusion to tales of Aegean mythology.

Our entry point into the Mythoverse is the land of Mythoversal Hellas, where we disrupt and deconstruct Greek, Hellenic, Roman, and Byzantine sources to create a mythic environment that’s inclusive, inviting, and relevant. The setting provides a window into the past and a mirror for today.

An overview and introduction

Mythoversal navigates like a wiki with interlinked articles added over time. A variety of tools are available to help you navigate. First, each page contains a search bar in the header. Second, the red square that follows you down each page contains an expandable table of contents. And third, many pages also include a table of contents on the right-side panel.   Links may appear in line like this or as article blocks like this:

Mythoversal is built on the World Anvil platform of authorship and worldbuilding. If you're not a World Anvil member, you're not seeing the entire site. Registering for a free World Anvil account and being logged in will enable you to:   Future expansion will allow groups of users access to content specific to their needs.

Although this site is designed to be an accessible resource for users of all ages, some mythology deals with mature subject matter that may be inappropriate to sensitive readers. Mature content and external links are only visible to logged-in World Anvil members who self-assign the "Mature" subscriber group, affirming that they are 13+ years old and, if under 18, are accessing the site with a guardian's permission.
Mature (for ages 13+)

Some content is hidden by default behind spoiler buttons. These can be used as a slow reveal of information, to prevent surprise story elements from being revealed too early, to clean up formatting, or to present warnings for potentially triggering content.   Example: The following spoiler contains a secret that King Midas's barber whispered into a hole in the ground, intending for it to remain unheard.
Show spoiler
"King Midas has donkey ears!" 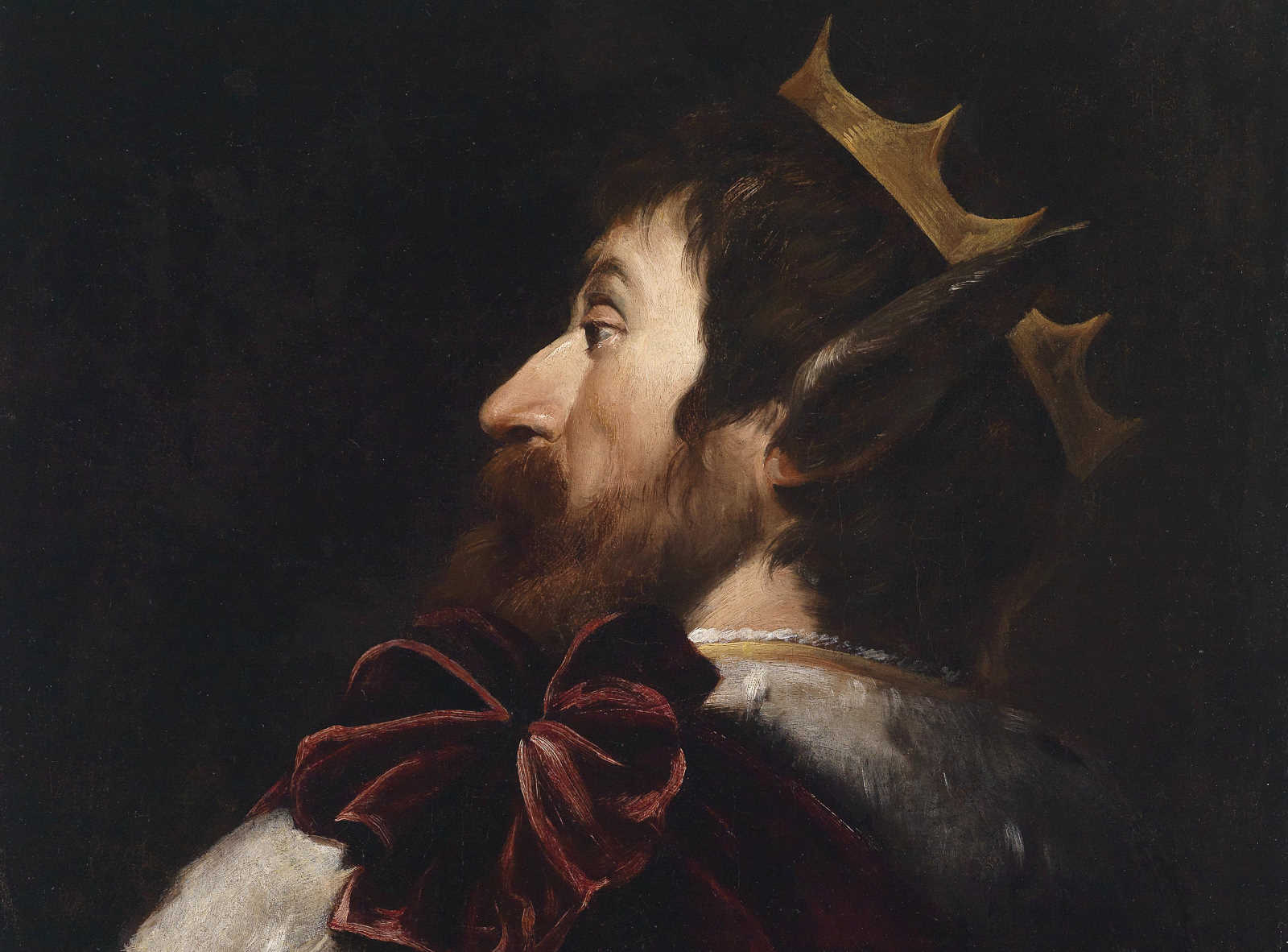 We want Mythoversal to be a safe site for all users. However, the fact is that classical mythology includes material that may revisit traumas upon certain members of the community. It would be impossible to anticipate every possible trigger for every possible user, but trigger warnings and age gates will be used for broad categories of content.   In articles, content warning buttons may hide sensitive content until a user elects to view it.   Example: The following warning is used to prevent community members from accidentally reliving the experience of watching the 2019 theatrical flop, Cats: The Musical.
Content Warning:
Cats Musical
Click to Expand
"Up, up, up, up to the uncanny valley!" 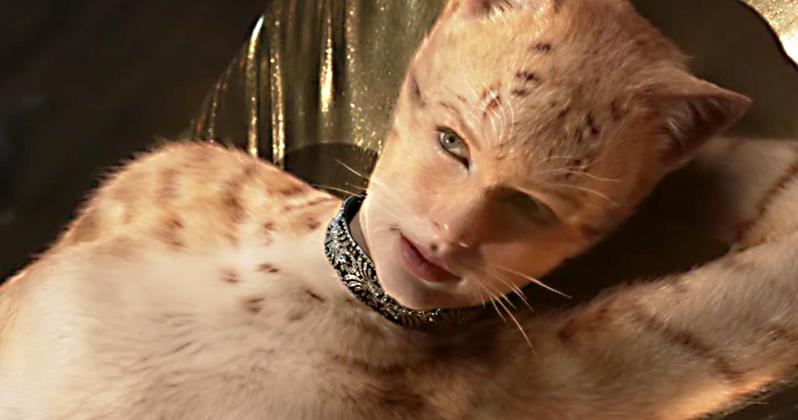 Cats: The Musical (2019) by Universal Pictures
In manuscripts, content warnings will appear at the top of any chapter containing major depictions of warfare or physical violence, while chapters containing depictions of sexual abuse, torture, or self-inflicted harm will be restricted to mature readers.

by Valentin Salja
Nine years into the siege of Troy, the greatest Achaean warrior, Achilles, is sidelined by rage and resentment following a conflict with his commander, Agamemnon. This short but intense phase of warfare leads to conflict among the gods, tragedy on a human level, and devastating losses on both sides of the battlefield.   Rage! is a disruptive retelling of Homer's Iliad. It restores inclusion and diversity to this three-thousand-year-old epic tradition by presenting multiple viewpoints and expanding several existing character roles.   Additional installments have been paused, but existing chapters remain available.

Once, the final words of the Iliad flowed into a new phase of the Trojan War. As the Trojans bury their Prince Hector and Achilles mourns his Patroclus, a tragically misthrown javelin brings Queen Penthesileia and her crew of Amazon warriors to the besieged city of Ilion in the doomed kingdom of Troy.   Amazons at Troy unearths a long-neglected chapter of the Trojan War. This disruptive retelling falls between the Iliad and Odyssey in the Epic tradition, restoring strong female warriors to their proper place on the Troad battlefield.   The completed manuscript is being adapted for publication. Public Preview chapters have been taken offline until further notice.

Pyrrha's ancestor hatched from a dragon's tooth. Iphicles is a soldier of Ethiopian heritage. Alkis is a girl with the strength of ten men. In Mythoversal Thebes, they will confront ancient mysteries, defend their home from monsters, and chase forbidden dreams.   Author-in-Residence Greg R. Fishbone is creating an original middle-grade series set in and around the city of Boeotian Thebes, centered around the character of Pyrrha, a descendant of the Spartoi warriors of ancient times.   The initial book, Run!, is available online.

The origin story they didn’t want you to know. 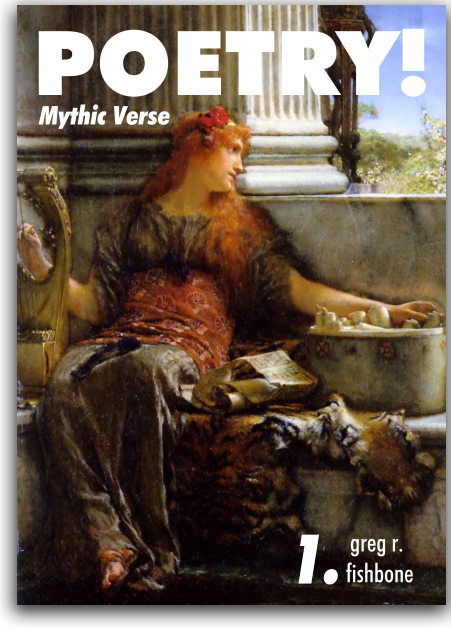 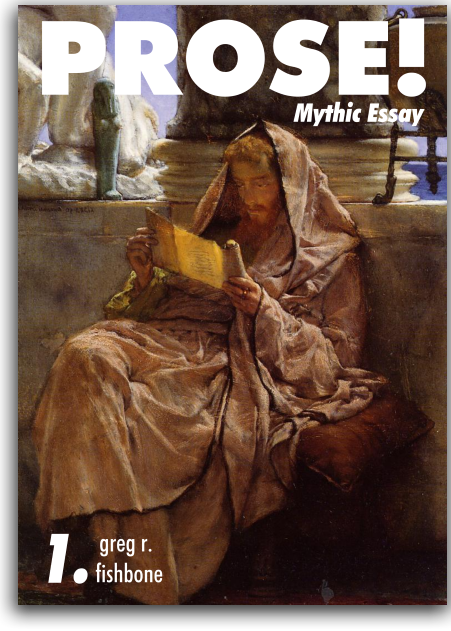 Mythoversal is currently closed to submissions. Check back for updates!