Home » Tales » Epic Cycle
Nine years into the siege of Troy, the greatest Achaean warrior, Achilles, is sidelined by rage and resentment following a conflict with his commander, Agamemnon. This short but intense phase of warfare leads to devastating losses on both sides, conflict between the gods, and great tragedy on a human level.   Rage! is a retelling of Homer's Iliad, building on three thousand years of Epic Cycle tradition. 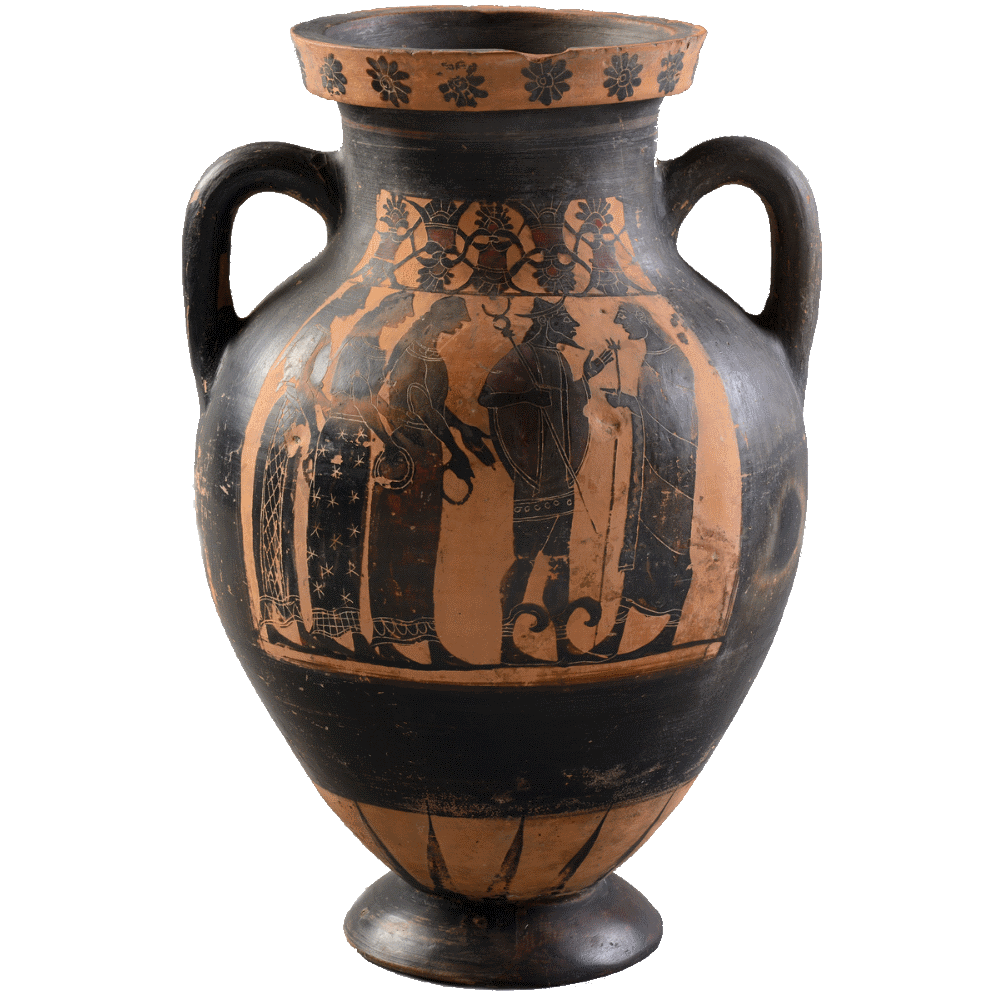 "The Judgement of Paris" (c. 565-555 BCE) by Unknown
Trojan Prince Paris gains the assistance of Aphrodite by awarding her the prize in an all-goddess beauty pageant.   Asked to pick the bride of his choice, Paris chooses Helen, universally acknowledged to be the most beautiful woman in the world. This, despite the fact that Paris was already married to Oenone, while Helen was already married to King Menelaus of Sparta.   Paris and Helen take shelter in Troy, and so, a thousand ships carry an Achaean army to undertake a brutal campaign against the Anatolian city, led by Overlord Agamemnon, who just happens to be Menelaus's brother.
Nine years later... 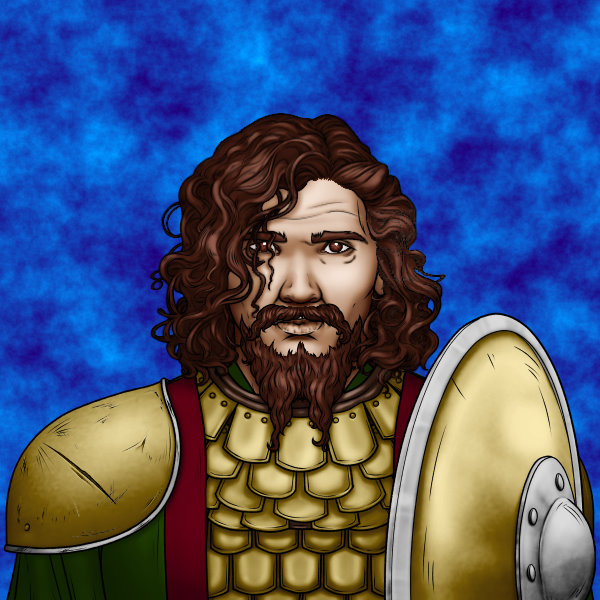 Agamemnon
Overlord of the Achaean army and brother to Menelaus, for whose honor the war is being waged.

Achilles
The best warrior on the Achaean side, who has borne the greatest brunt of battle and is reaching his breaking point. 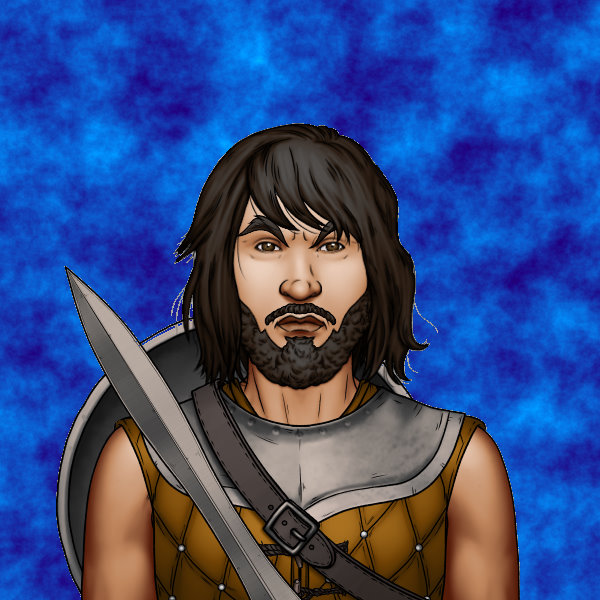 Odysseus
Clever counselor to Agamemnon, good at thinking on his feet. 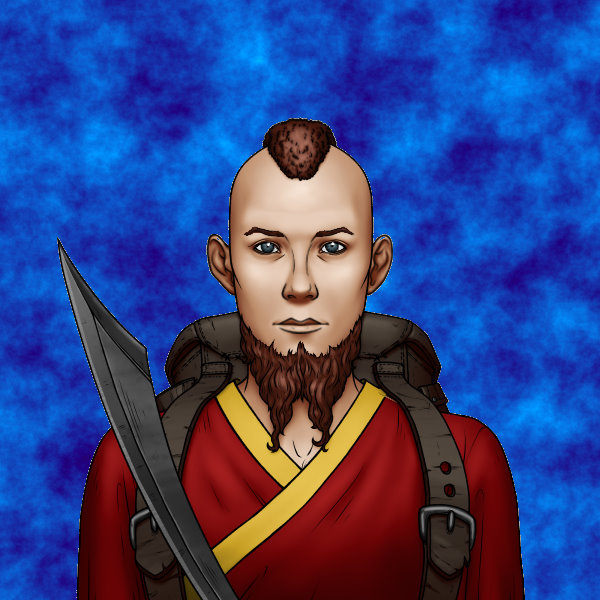 Thersites
A common soldier who never knows when to shut up. 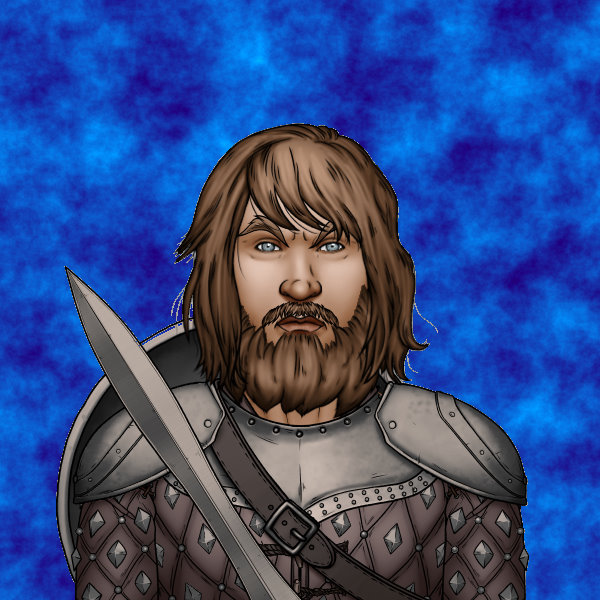 Great Ajax
Son of Telamon, not to be confused with Lesser Ajax.

Priam
King of Troy, father to many children. 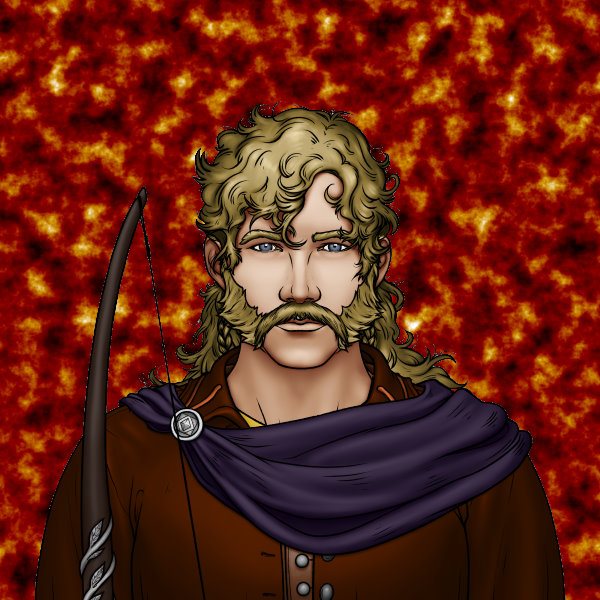 Paris
Also known as Prince Alexandros, this notorious Trojan loverboy wooed the most beautiful woman in the world away from her powerful husband and his many oath-sworn allies, causing a war that threatens to destroy his home city. 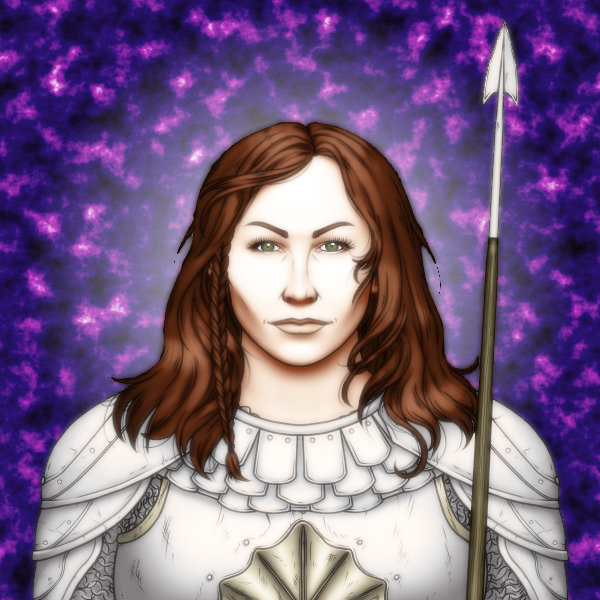 Athena
Goddess of War and Wisdom, favors the Achaean side in the conflict but remains subservient to the will of her father, Zeus.

Chapter 1: "Top of the Charts"
A countdown of hotness in the Epic world. 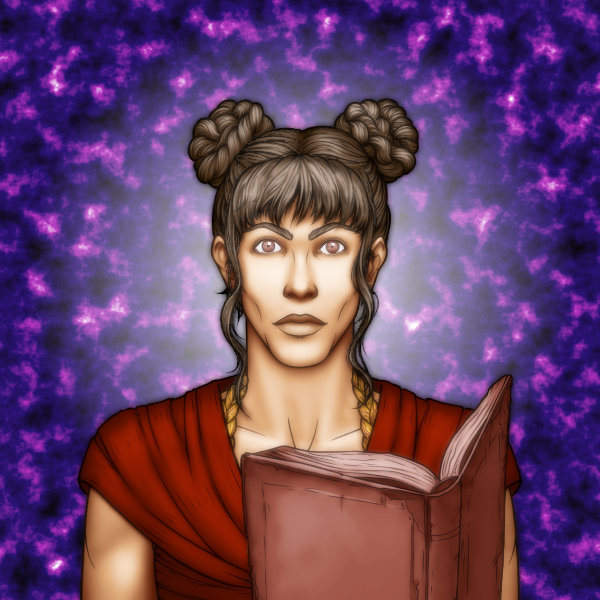 Chapter 2: "He Said What?"
The words from Agamemnon's mouth are pretty hard to swallow. 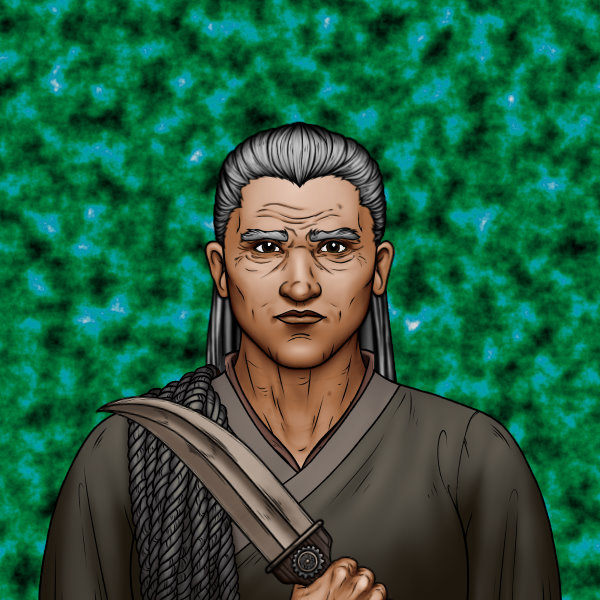 Setting
Temple of Apollo.
Coming Sunday, Nov. 15th
"He Said What?" in Rage! (Iliad I)

New verses will drop every Sunday.

Directly following the Iliad, as the Trojans bury Hector and Achilles mourns the loss of Patroclus, a tragically misthrown javelin brings Queen Penthesileia and her crew of Amazon warriors to the besieged city of Ilion and into the next stage of the Trojan War.   Amazons! by Greg R. Fishbone brings a modern flair to this ancient tale of love and war that developed alongside the Iliad and Odyssey in the Greek Epic tradition.

I'm often asked, does the world really need another retelling of Homer's Iliad? And I say well, it needs mine. Who else is going to translate polytropos as "stanky legg?"   Let me know what you think!
Please Login in order to comment!
Powered by World Anvil